In the minds of many, cruise holidays are typically sedate affairs, where days are spent lounging under the sun next to an artificial pool in the middle of the ocean. They’re not entirely wrong. However, like everything else in life, cruise holidays do have a more raucous, wild side to them. And we’re not just talking about extreme sports, spas or wave simulators found on board modern cruise ships – we’re talking about full blown adult sex cruises. Piqued your interest yet? Great. Let’s take a look at the top five adult cruise packages for the adventurous souls. 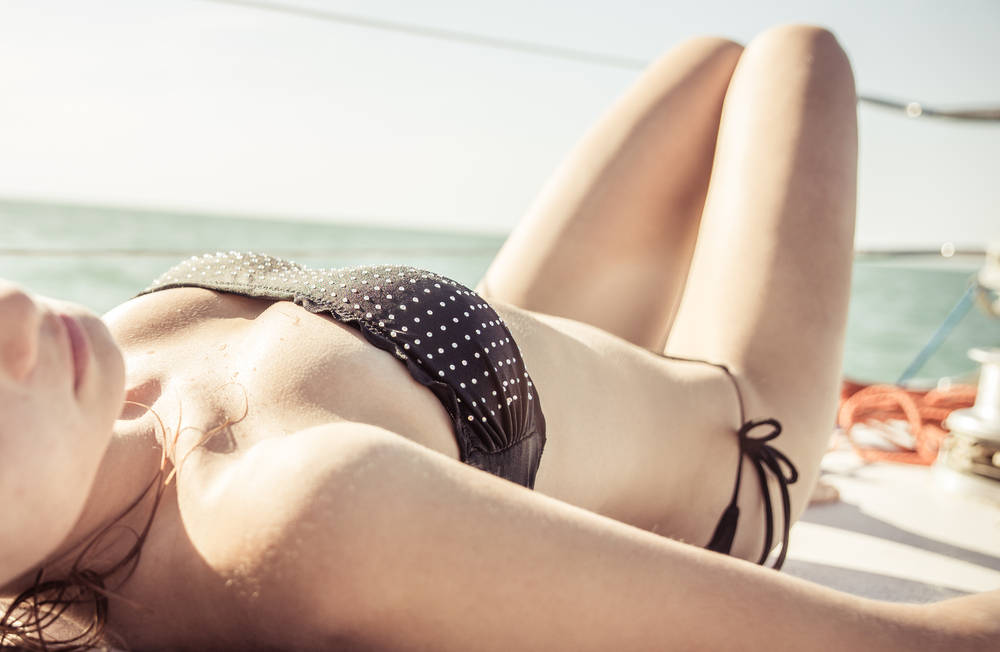 Organised by Topless Travel, the travel arm of the Swing Life Style dating website, Bliss Cruise is an eight-day clothing-optional roundtrip cruise that will include stops at Puerto Rico and the Caribbean islands of St Thomas and St Kitts & Nevis. The cruise will be on board the chartered Celebrity Equinox of Celebrity Cruises, which features the Canyon Ranch SpaClub, a Michael Kors boutique, several restaurants and bars, and a converted playroom. The 3,000 vacationers should prepare suitable attires for the nightly themes throughout the week, which includes, Naughty Prom Night, Black Tape Fetish Night and Pillow Party.

The week-long cruise is scheduled for November 2018. However, considering that Dream Pleasure Tours’ packages are typically sold out a year in advance, you’ll need to book early to participate in the legendary activities. Yes, legendary, because the annual Independence Of The Seas Swingers Cruise has developed quite a hedonistic reputation among the swinging crowd - and we haven’t even touched upon their famous nude resorts, which are scattered across Mexico and the Caribbean. 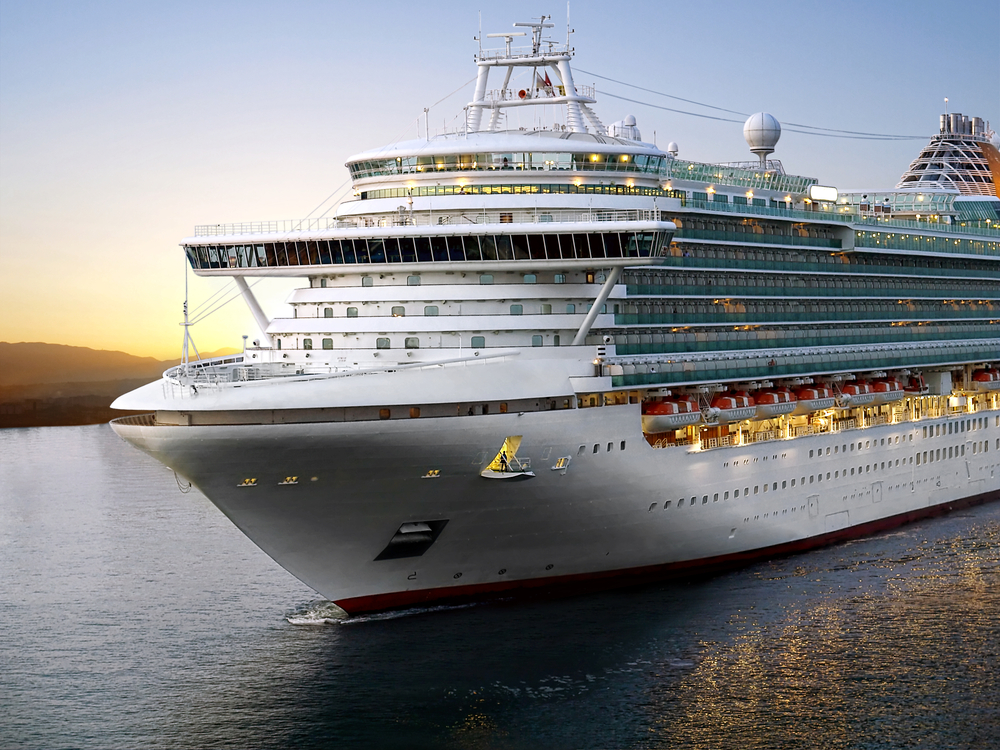 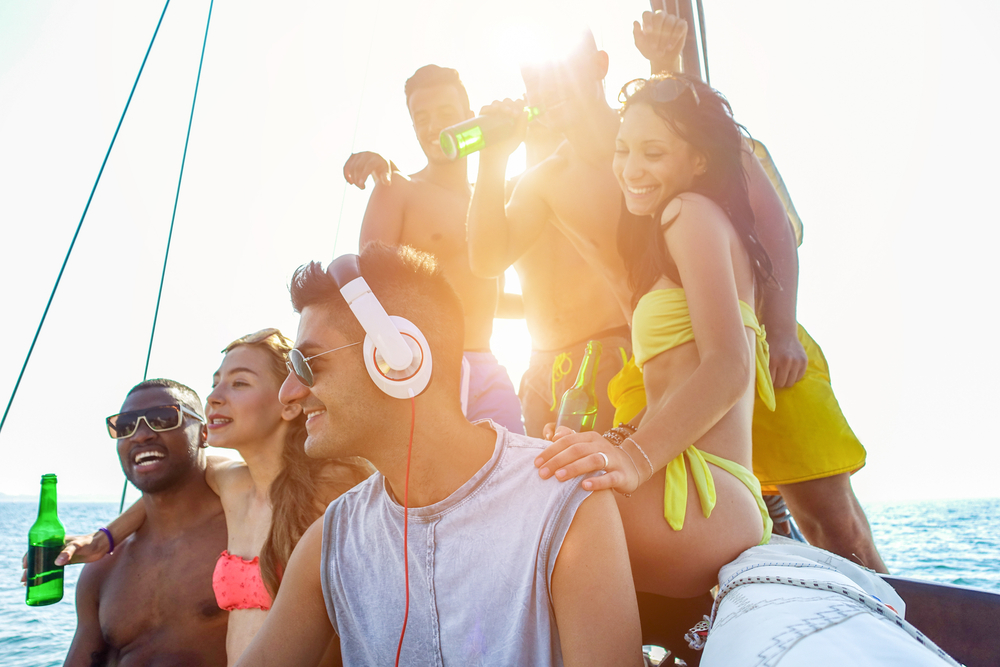 The adult cruise industry received a jolt when news emerged that Original Group, a Mexican adult hospitality company, has organised an eight-day cruise in September 2017 that will include pornographic actresses among its 686 passengers. The bar has clearly been raised to another level, especially after the itinerary for the tour was released. In the words of the organisers, the couples-only, clothing-optional cruise is designed to take the passengers’ relationships to the next level while living out their hidden fantasies (and we’re not talking about eating steak and ice-cream sandwiches).

It is worth noting that adult cruise staffs are absolutely off-limits to passengers, and there are strict rules in place to manage all activities on such cruises. So, to quote the great international man of mystery, behave!